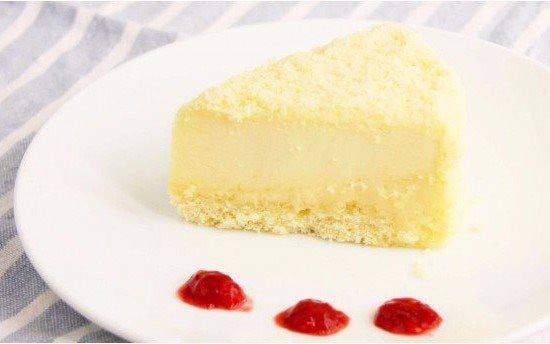 Cheesecake is one of the most popular desserts at Pizza 4P's. It's made of homemade cheese freshly made in Da Lat. It's rich, creamy, yet not too heavy. Some say it's one of the best cheesecakes in Ho Chi Minh City.

Ms. Akita learned pastry making at Institut National de la Boulangerie pâtisserie (INBP), one of the largest confectionery arts schools in France. After returning to Japan, she worked at a premium French sweets maker called Laduree that is known for a traditional style of French pastry making.

Made With Homemade Cheese From Da Lat

Made with the homemade cheese freshly made in Da Lat, 4P's double cheesecake has a rich, creamy, but surprisingly light flavor. Mascarpone is low-calorie, but it's high in protein and other nutrients. If you are a cheesecake lover, it's worth trying this out.