Tap into the protein benefit of Greek Yogurt by blending it into your smoothie.

Greek yogurt smoothie is thick, creamy and nutritious! A glass of fruits smoothie with Greek yogurt will supply enough protein and energy as a quick meal for busy days. 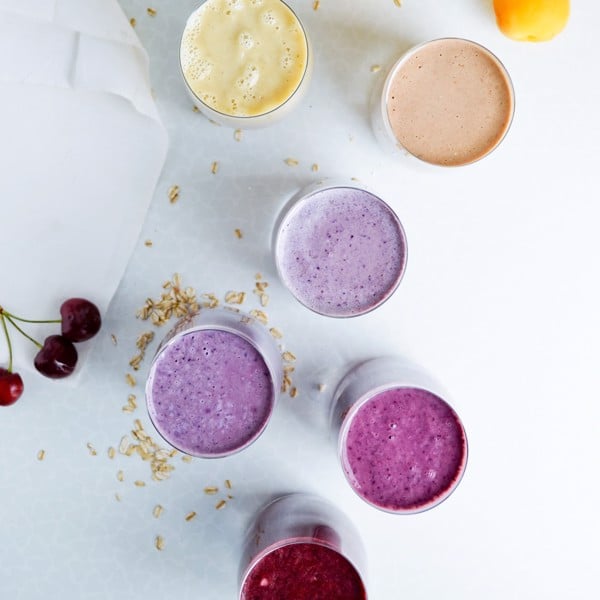 This smoothie has a great protein supplement, which could be substituted for breakfast or a light meal after tough workout. It is a good recipe to increase your protein and build muscles.

This recipe is an energy boost for your healthy morning.

This is a tasty, creamy delicious treat with an enhancement of citrus taste of orange.

A classic smoothie with a rich vanilla flavor.

A tropical smoothie recipe which will keep you totally full with 65grams protein.

Let's enjoy your own homemade smoothies with Greek yogurt of Pizza 4P's! 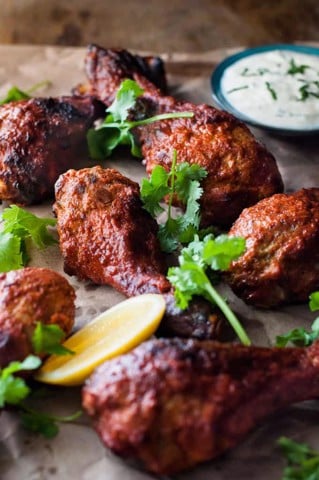 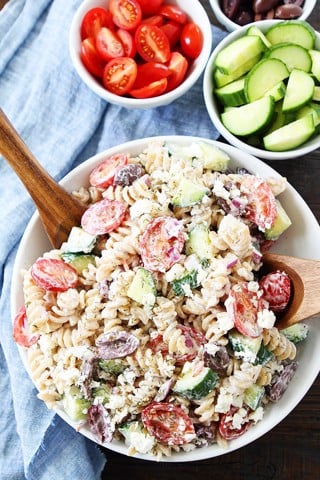 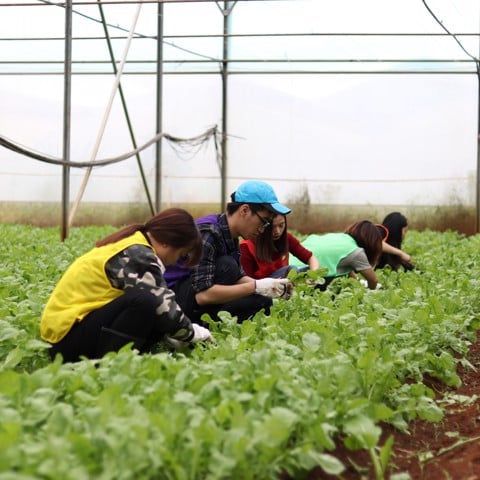 How to grow herbs at home | Basil and Rocket